Soccer may not be the most popular sport in America.  Not every city in the United States has a good soccer team or even enjoys playing or watching soccer games. So, finding top soccer cities in USA is a difficult task.

However, some cities are passionate about the game and have great teams representing them. They have committed fans and are playing and supporting soccer leagues at work, at school and in clubs all over their cities.  It is easy to tell how much soccer a city is playing, watching or supporting by identifying some patterns.

If they have a Major League Soccer (MLS) team, then they are most likely to have local fans as well as aspiring players. They will need places to go where they can practice and play, therefore there will be higher quantities of professional and recreational soccer clubs.

If there is a Women’s Major League (NWSL) team then it’s a good indicator that it’s city fond of the game.  It is also possible to tell how popular a city is for their soccer by the amount of sporting goods stores available and the quantities of soccer gear sold there. In this writing, we have tried to bring the 10 top soccer cities in USA in front of you.

Based on the indicators above here is a review of 10 top soccer cities in USA :

1. Seattle
Seattle is a city in Washington State and No. 1 among the top soccer cities in .  Seattle is represented by the Seattle Sounders in the Major Leagues.  Their matches are always very popular and routinely completely sell out their stadium tickets.

Sounder fans are fanatics about their team and root for them with the same amount of frenzied passion as you would regularly see at  European football matches. Together with Seattle Reign F.C, this city ranks at the top as the most soccer-loving city in America.

2. Denver
Denver, in Colorado, is a city that enjoys pleasantly mild climates all year round, this is as a result of its altitude being located almost exactly one mile above sea level, hence it being referred to as The Mile High City.

Denver is home to The Colorado Rapids MLS. This city comes in third place in the concentration of soccer clubs and first place in the amount of sporting goods stores.  Denver certainly knows how to use their money to support their favorite soccer team and in our list of top soccer cities in .

3. Orlando
Orlando in Florida is also famous for their beautiful weather, they come in third place in the list of top soccer cities in with their famous soccer teams.

The Orlando City F.C and the Orlando Pride NWSL are established crowd-pleasing clubs in their city.  Orlando takes fifth place in the availability of sporting goods stores and soccer clubs.

4. San Jose
This Californian city is the home of the MLS San Jose Earthquakes.  The name may be in reference to the natural disasters the state is famous for experiencing or simply from the impact they believe they make in Major League soccer.

Despite the fact that this team is the most recent team to be awarded the sardonic MLS Wooden Spoon for coming up at the very bottom of the MLS league table.

They are still passionately supported by their fans and hold a respectable second place in the quantity of recreational and professional soccer clubs available.

5. Los Angels
The City of Angels, also in California, can boast of being the home of the Rose Bowl, one of the largest capacity stadiums in America.  They have two major soccer teams, LA Galaxy and Los Angeles F.C. The L.A Galaxy was made even more famous when they recruited David Beckham in 2007 -one of the most famous soccer players and celebrities in the world!

6. Atlanta
Soccer in Atlanta, Georgia is represented by Atlanta United.  This is one of the newest teams in the MLS.

With their subtropical climate, fans are able to enjoy outdoor soccer during their long, hot summers and mild winters.

Atlanta is currently sixth place in the popularity of professional and recreational soccer clubs.

7. New York
There are two major soccer teams in New York, The New York Red Bulls and New York City F.C. New York is one of America’s most famous and most frequented cities.  Interestingly, their New York Red Bulls MLS is owned by the popular energy drink brand Red Bull. This city is in the 10 top soccer cities of USA with the most prevalent availably of soccer clubs.

8. Washington D.C
Washington D.C is the capital of the nation.  This city has established D.C United and the NWSL’s Washington Spirit as their Major League soccer teams.

D.C United was one of the most successful clubs back when MLS was started and they still perform well till today with a considerable fan base.  The concentration of professional and recreational soccer clubs in this city puts them in seventh place.

9. Dallas
Dallas F.C is the MLS team coming out of Texas.  This team also has a stadium with a large capacity.  The recently renamed, Toyota Stadium can hold a huge amount of soccer fans.

Although they have only ever achieved Runner-up position for the MLS Cup in 2010, they still are a city with very loyal supporters.

10. Boston
Boston, Massachusetts, is a city that boasts of its rich cultural history and legacy in the arts and education. The New England Revolution is Boston’s MSL team.  The name makes reference to their connection to the American Revolution.

Bostonians are very proud of their achievements in the field of sports and refer to themselves as The City of Champions.  The residents of Massachusetts have many soccer teams they support and rank fourth in popularity of professional and recreational soccer clubs.

The fans of American soccer are doing a great job in supporting their city teams.   This is evident in the existence of not only male clubs, but successful female soccer clubs too.  The quantities of soccer gear being sold in sporting goods stores in the above-listed cities are a good indicator of the communities participating in the games themselves. So, although soccer may not be originated in the USA, it certainly is becoming increasingly popular in this part of the world.

Check out the soccer cleats suitable for these beautiful fields. 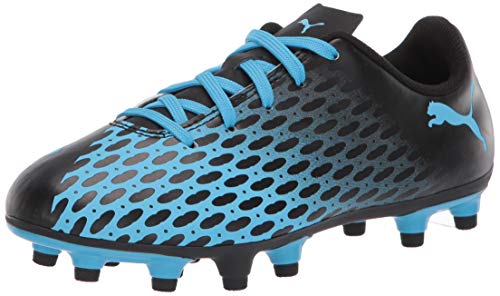 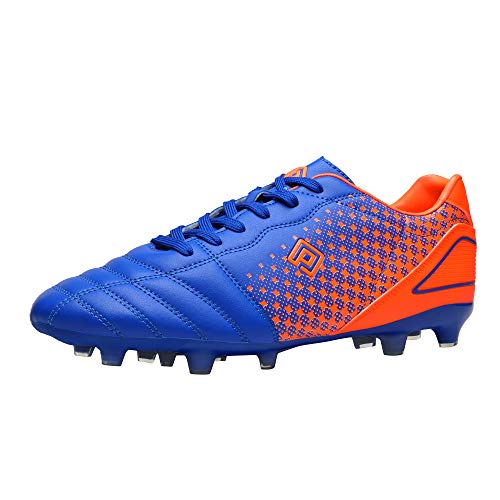 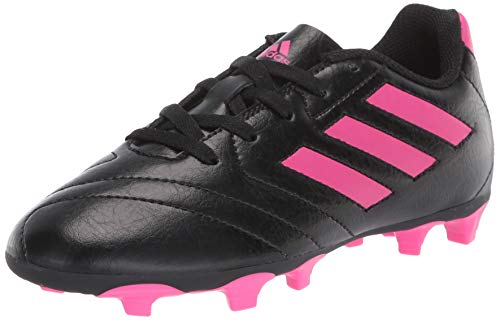 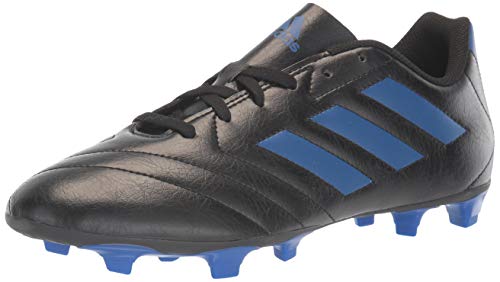 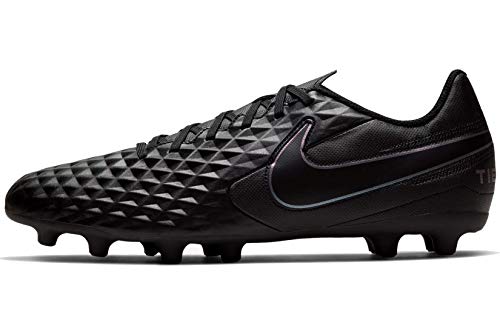 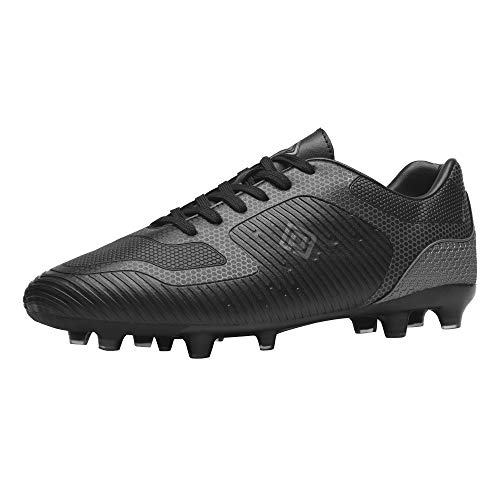 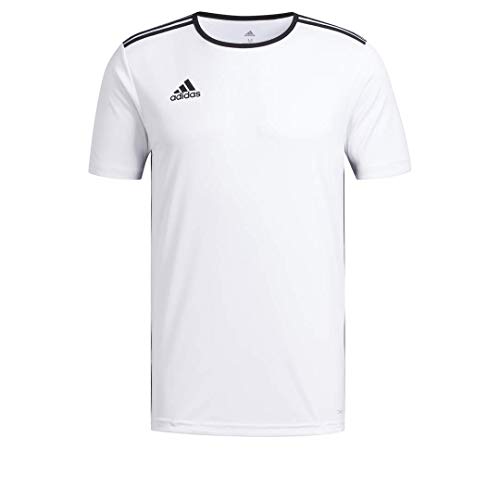 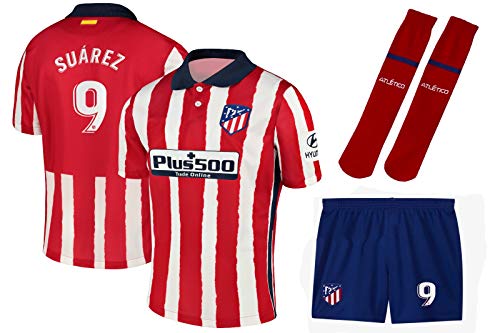 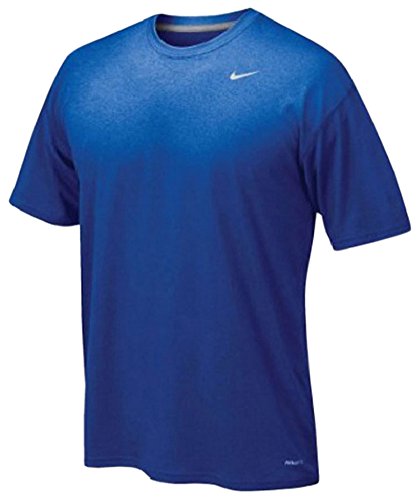 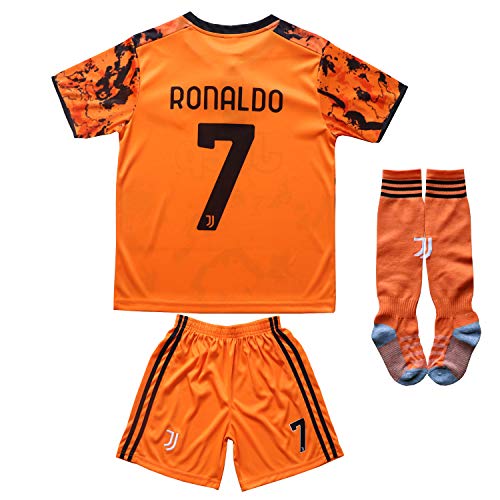 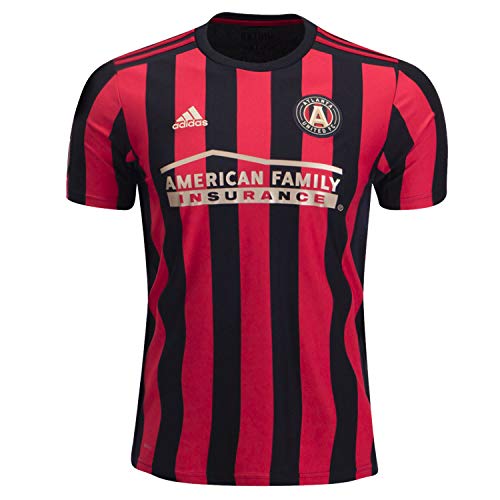